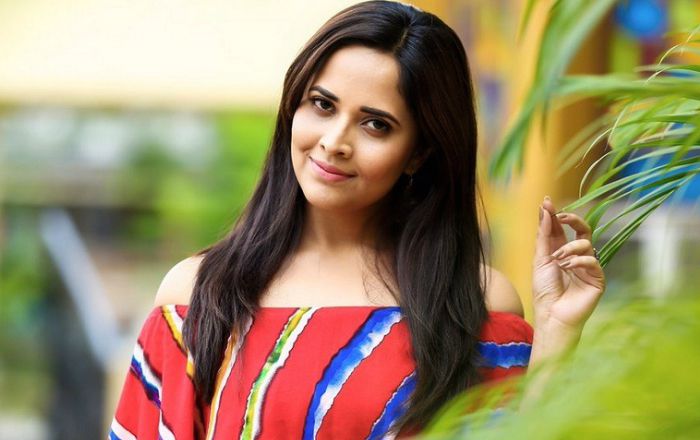 Who is Anasuya Bharadwaj?

Anasuya Bharadwaj is an Indian actress and television personality known for her works in Telugu film industry. Started her career in 2003, Anasuya has hosted a number of reality shows and Award events in Telugu and worked as a new presenter. She also has starred in Telugu films like Soggade Chinni Nayana and Winner.

Anasuya Bharadwaj was born on the 15th of May 1985 in Hyderabad, Andhra Pradesh (now Telangana), India. She is currently 34 years old.

She earned her MBA (Master of Business Administration) degree from Badruka College in 2008.

In 2003, Anasuya landed her first acting role in the action drama movie, Naaga. She got visibility as an actress when she was cast in a supporting role in the film Soggade Chinni Nayana in 2016. The film had Akkineni Nagarjuna, Ramya Krishnan and Lavanya Tripathi playing the lead roles.

In 2013, Anasuya Bharadwaj made her first TV show appearance on the Telugu comedy show, Jabardasth. Before that, she worked as new presenter in Sakshi TV.

Anasuya was made the brand ambassador for Shriram City in 2016.

After completing her post-graduate, she briefly worked as an HR executive in an MNC before landing as a host on a TV channel.

She started her media career working as a news presenter and went on to host different TV shows, Award functions, and other public events.

She has also hosted Devi Sri Prasad’s US concert.

While working in television, she received several film offers but she turned down them all.

She was paid Rs 500 for her appearance in NTR’s Naaga, which was a minor role, however, her role wasn’t credited in the film.