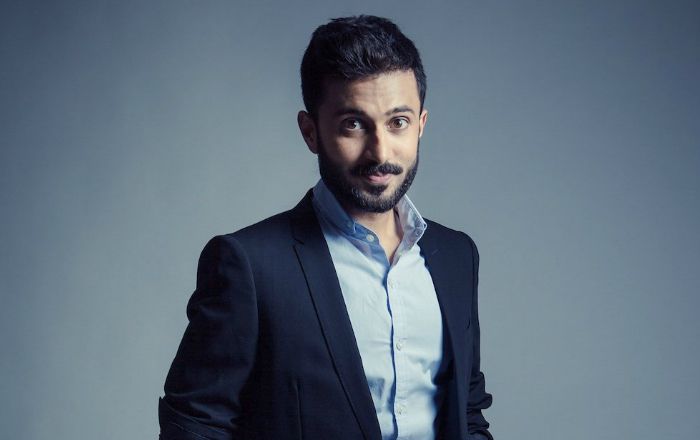 Anand Ahuja is an Indian businessman and the CEO of the lifestyle brand Bhane. He made it to headlines when the news about his marriage with Bollywood actress Sonam Kapoor was carried out by all major publications. The couple has been dating each other for years and tied the wedding knot on May 8, 2018.

Anand Ahuja attended American Embassy School in New Delhi and later graduated with a degree in economics and international relations from the University of Pennsylvania, Philadelphia, USA.

In 2010, he was enrolled at the Wharton School, University of Pennsylvania, Philadelphia, USA to study MBA, but eventually dropped out.

Anand Ahuja married his longtime girlfriend and Bollywood actress Sonam Kapoor on May 9, 2018, in a private ceremony in Mumbai.

Anand first met Sonam Kapoor at a fashion event through a common friend Prernia Qureshi, who happens to be her personal stylist in 2014. Her attractive looks made him to fall for her and proposed her within a month of their first meeting.

His body stats may be –

His net worth is not available at this time.

After graduation, he was interned with Deutsche Bank and worked with brands like Macy’s and Amazon before joining his family business.

In April 2017, GQ India listed him in a feature on ‘Sneakerheads of Instagram.’

He is also a director at Shahi Exports, his family business which has an annual turnover of over $450 million.

He is an avid basketball fan.