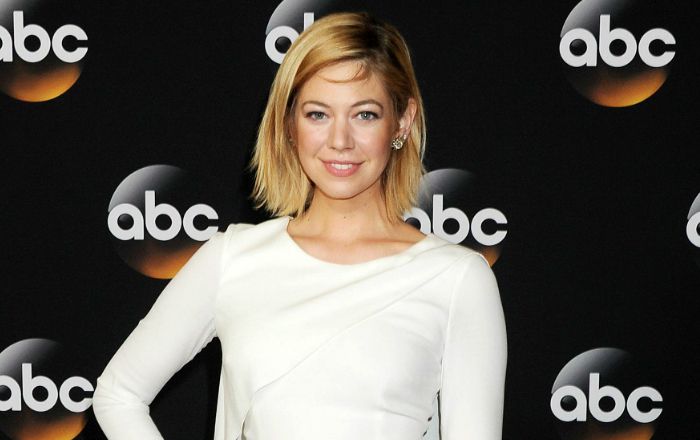 Who is Analeigh Tipton?

Fashion model and actress who rose to prominence after her appearance on season eleven of ‘America’s Next Top Model’, finishing third place. Analeigh Tipton is best known for her role as Dana Hopkins in ABC’s sitcom Dana Hopkins. Her film credits include ‘Crazy, Stupid, Love’ (2011), ‘Warm Bodies’ (2013), and ‘Two Night Stand’ (2014).

Analeigh Tipton was born on the 9th of November 1988, in Minneapolis, Minnesota, United States of America. She’s currently 31 years old.

Details about her family are unknown. She grew up alongside her older sister, Whitney Tipton.

Analeigh Tipton has been in a relationship with actor Jake McDorman since 2014.

Analeigh made her onscreen debut in 2011 as Ana Lee in the superhero movie, ‘The Green Hornet.’

In 2008, Analeigh appeared in cycle 11 of the reality TV series, ‘America’s Next Top Model’, where she finished in third place.

Analeigh had a breakthrough in 2008 when she walked the ramp at the Los Angeles Fashion Week Fall 2008 for the designer, Kelly Nishimoto for her Fall 2008 collection, Imasu.

Her portrayal of Jessica Riley, a teenage babysitter, who falls in love with a much older man in the 2011 American romantic comedy film, ‘Crazy, Stupid, Love’ was a commercial success and earned her rave reviews.

She has appeared in the advertising campaigns of clothing brands like Forever 21 and Guess.

Analeigh was a professional skater. She began skating at the age of two and a half years.

She became two-time regional champions and twice competed at the U.S. Junior Figure Skating Championships. She retired from competitive skating at the age of 16.

She had competed in four U.S. Synchronized Skating Championships.

She has featured on the covers of many top magazines, such as Marie Claire, Seventeen Magazine, Maxim, and Vogue.

In 2010, she modeled Geren Ford’s pre-fall 2010 collection. For Los Angeles Fashion Week she walked for Skingraft and David Alexander for the S/S 2010 season.

In 2014, Tipton was the co-lead in ABC’s short-lived comedy series Manhattan Love Story.

She has tattooed the lyrics from “Plainsong” by The Cure, on the back of her right shoulder.