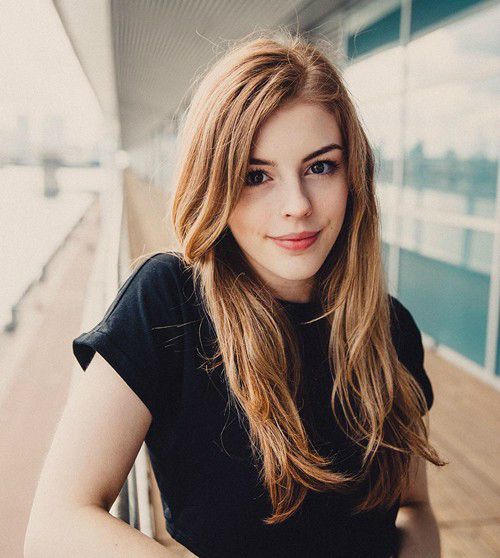 Who is Amelia Gething?

Amelia Gething is an English YouTuber and Tik Tok (formerly Musical.ly) star who came into the limelight after her videos went viral the app, Musical.ly. She is also popular for her comedic videos on YouTube, and her self-titled channel has attracted over 500k subscribers. Her popularity across different social media platforms keep on increasing rapidly over time. Her Instagram account has accumulated over 500k followers. She has over 5 million fans on her musical.ly account.

There’s not much known information regarding her education.

Amelia Gething is in a relationship with British pop singer Houssein South from 2017. He often accompanies in her YouTube videos.

Her hair is naturally ginger, but she often dyes her hair blonde and different shades of brown.

Amelia has not acted in films yet.

Her debut TV show appearance came in 2018 when she was featured on the drama series Hollyoaks as herself.

Being a social media star with a massive fan base across all the social media platforms, especially Musical.ly, on which she has over 5 million followers.

Amelia Gething has featured on several ad campaigns for brands like Val-d’Isère and Disney.

Amelia Gething has a net worth of $4 million.

Amelia debuted on social media on Instagram in May 2015 and began  posting her own pictures, but it didn’t gain traction at that time.

Amelia became popular only when she joined the lip synching app, Musical.ly. Her lip-syncing videos became instantly popular attracting lots of people, on which she has over 5 million followers.

She also branched out to other social media platforms like YouTube which helped her to gather even more follower base. Her most popular video is “A FAN BROKE INTO MY HOUSE”

In addition to her successful online career, she signed with Sandra Reynolds agency as a model and established herself a prominent model in this competitive field.

Amelia has done ad-campaigns and modeling gigs for numerous international as well as local brands.