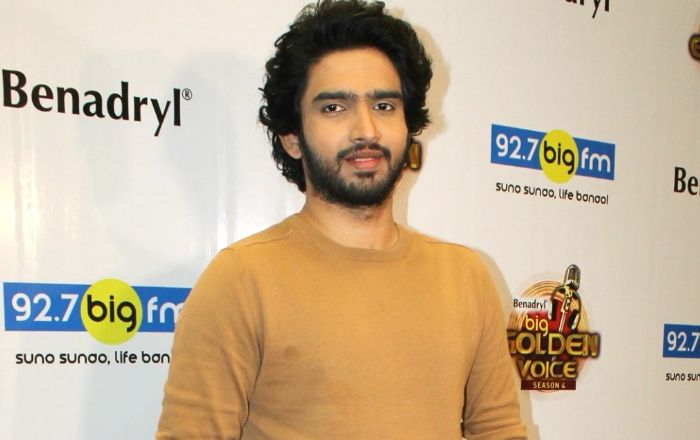 Who is Amaal Mallik?

Indian musician who shot to fame through his popular songs from the Hindi film, Roy, which earned him a Filmfare Award for Best Music Director. He has composed soundtracks for several Hindi films such as Jai Ho, Sanam Re, M.S. Dhoni: The Untold Story, Noor, and Golmaal Again.

He studied piano at Trinity College of Music (Western Classical, Jazz & Rock) and also trained in Indian classical music under the guidance of his grandfather Sri Sardar Malik.

Amaal has kept his personal life discreet from his professional life and thus there is not much information available of any relationship he has had in the past or in the present.

He hasn’t acted in any film yet.

But, as a musician, Amaal Mallik has composed soundtracks and lent his voice for numerous songs in Bollywood.

He debuted as a composer in the 2014 film Jai Ho and composed 3 songs for the movie.

In 2016, Amaal appeared on the talk show The Kapil Sharma Show as himself.

He has composed music for over 100 advertisement jingles for brands like Amul, Vodafone, Horlicks, Relaxo, Toyota, Cornetto, Indian Oil, Sunfeast, iBall, and Makemytrip.com.

Hailing from a musical family, he is the grandson of Sardar Malik; son of Daboo Malik and nephew of music composer and singer Anu Malik.

He began his music career at a very young age. Before making his debut as a composer, he used to assist music directors such as Amar Mohile, Pritam, Sandeep Chowta and Salim-Sulaiman.

He has a dog named Handsome Malik.

He has also composed themes for video games.

Amaal serves as the judge of the Indian reality singing show, SaReGaMaPa lil’champs.