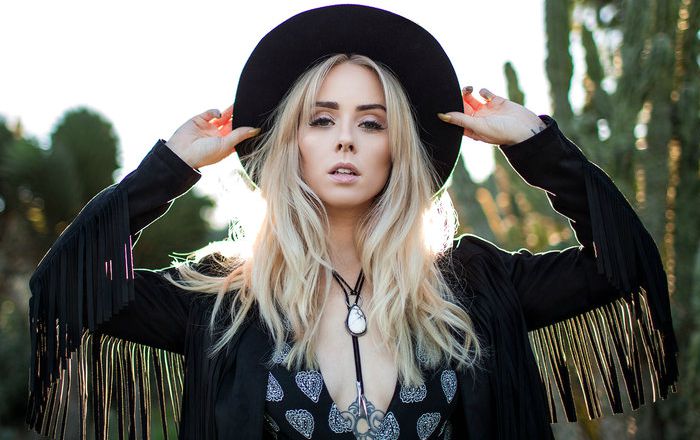 Who is Alysha Nett?

Alysha Nett is a popular face in the glamour world probably best known for making it to the covers of Nordic Tattoo Magazine, FRONT magazine, Tätowiermagazin, and Maxi Tuning. She has done modeling in all media forms, including web publications, blogs, print, and on television. Besides being a fashion model, Alysha is also an aspiring photographer.

Alysha Nett was born on the 23rd of September 1987, in Witchita, Kansas, United States of America. She’s currently 32 years old.

Alysha has kept almost everything about her personal life including her childhood and her educational background away from the spotlight.

Since 2013, Alysha Nett has dating Mike Fuentes, the drummer of the rock band Pierce the Veil.

Alysha is about to get a break in the film industry.

She made her debut TV show appearance on the documentary series NY Ink in 2011.

She worked as a hairdresser before starting her dazzling modeling career. She moved to Philadelphia, Pennsylvania to try her luck in modeling as she has a lot of friends there.

Alysha gained popularity as a model before moving to Los Angeles.

She got her first tattoo (a tramp stamp that said “Alysha” ) when she was 17.

She has a pet dog named Franklin.