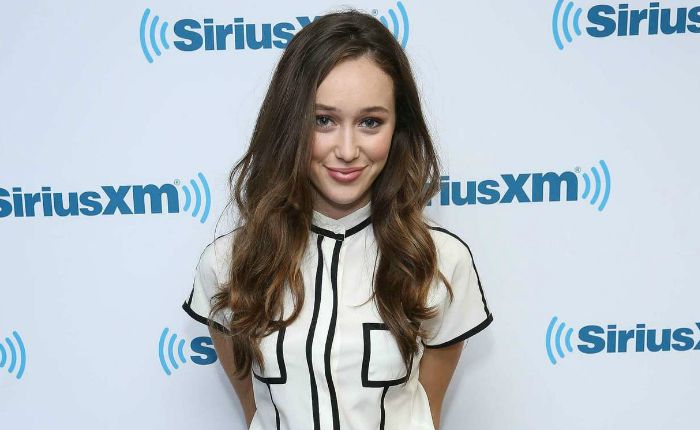 Who is Alycia Debnam-Carey?

Alycia Debnam-Carey is an Australian actress who is widely known for her starring roles as Alicia Clark on AMC’s horror drama series ‘Fear the Walking Dead’ and as Commander Lexa on The CW’s science fiction series ‘The 100’. She has appeared in films such as ‘Into the Storm’, ‘The Devil’s Hand’, and ‘Friend Request’. The budding actress is so popular on Instagram, on which she has over 1.6 million followers.

Alycia Debnam-Carey was born on the 20th of July 1993, in Sydney, New South Wales, Australia. She is currently 26 years old.

Alycia Debnam-Carey was in a relationship with Marcus Catsaras until 2016 when she found that he was cheating on her. She immediately broke off with him. According to tabloids, a random hacker hacked Catsaras’s iCloud account and published his pictures online with another woman.

She made her feature film debut as Kaitlyn Johnston in the 2014 film, Into the Storm.

She made her television debut with the Australian TV series McLeod’s Daughters as Chloe Sanderson in 2006.

Alycia met with critical acclaim for her role as Alicia Clark in the AMC’s horror drama series Fear the Walking Dead. Her performance as Commander Lexa on The CW action drama series The 100 was also praised by critics and fans.

Her other notable work includes Talking Dead, Into the Storm and The Devil’s Hand, and Friend Request.

Debnam-Carey has accumulated a net worth of $3 million from her acting career over the years.

She entered into acting when she was 8 years old.

At age 18, she moved to the United States and started appearing in Hollywood productions.

Debnam-Carey was a Heath Ledger Scholarship Finalist in July 2012. During this time, she was in Los Angles shooting for films and TV shows.

In 2015, she joined the cast of the hit American television series ‘Fear the Walking Dead’, a prequel series to The Walking Dead.