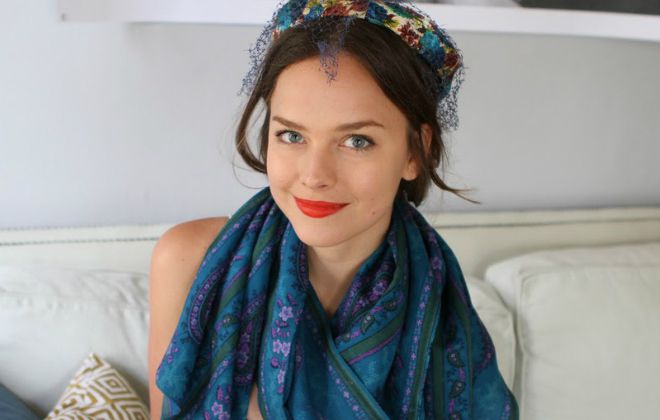 Who is Allison Miller?

Allison Miller is an American actress known most widely as Skye Tate on the Fox drama series Terra Nova and as Sonya Struhi on Netflix’s 13 Reasons Why. She had a recurring role on the NBC series Go On as Carrie. She plays one of the leads on the ABC family drama series A Million Little Things.

Allison Miller was born on the 2nd of September 1985, in Rome, Lazio, Italy. She is currently 34 years old.

Allison Miller is the only daughter of Margo and John Winn Miller, who is the former publisher of The Olympian newspaper in Olympia, Washington.

Allison got high school education in State College and graduated at Maclay School in Tallahassee, Florida. She then briefly attended Boston University before attending Rhodes College for her Freshman year. Later, she transferred to the University of Florida in Gainesville, but she eventually dropped out to pursue an acting career full-time.

Allison is married to comedian and actor Adam Nee since 2012. They have two children together, a daughter named Audrey Miller and a son named Daniel Roy Miller. The couple has separated in January 2019, eventually filing for a divorce the same month.

Allison Miller got her first acting role as Teen Scarlet in the 2009 American comedy film, 17 Again, which was directed by Burr Steers.

She also starred in movies like Blood: The Last Vampire, Devil’s Due and There’s Always Woodstock.

Allison Miller made her television debut as Teen Tracy in the medical drama series General Hospital in 2006.

She is a mezzo-soprano and plays the piano and the guitar.

Allison has spent most of her childhood in Lexington, Kentucky.

She has been trained in voice, tap, and jazz, as well as in modern dance.

She started her career as a stage actor and became a member of the Young Actors Theatre in Tallahassee, Florida. She performed as Nora in the play Brighton Beach Memoirs.

Allison can speak fluently in Spanish and French.

She got her breakthrough when she was cast in the NBC television drama series Kings, which was based on the biblical story of David. The role meted with critical acclaim.

In 2018, she started playing Maggie Bloom in the ABC family drama series A Million Little Things.