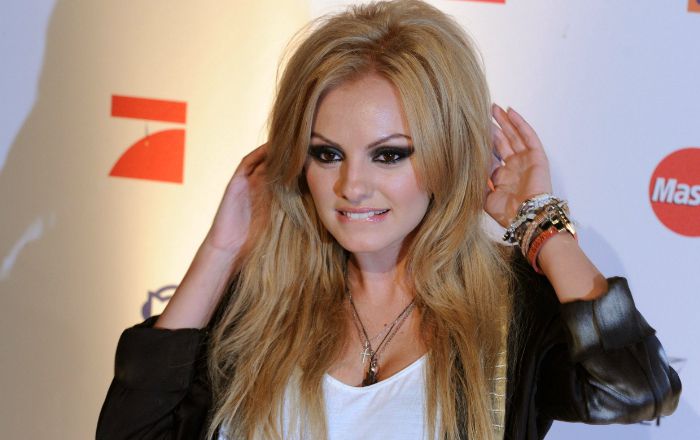 Who is Alexandra Stan?

Alexandra Stan is one of the most successful Romanian singers of all time who came to limelight when she dropped her hit single  “Mr. Saxobeat” in 2011. The single saw overwhelming success worldwide, reaching the number one spot in several countries. She released her debut studio album Saxobeats in August 2011. Stan is the recipient of various awards, including the European Border Breakers Awards, Japan Gold Disc Awards, MTV Europe Music Awards and Romanian Music Awards.

Alexandra Stan was born on the 10th of June 1989, in Constanța, Romania. She’s currently 30 years old.

Alexandra Stan is the daughter of Romanian parents Daniela, a saleswoman and George Stan, a groundskeeper. She has one sister, Andreea Stan.

In 2009, she married Ahmad Denny. The couple later divorced. In 2014, she began dating Bogdan Staruiala.

She has released four album till date –

She has an estimated net worth of $6 million US dollars.

Stan developed an interest in music at a very young age. At 15, she was invited to sing for the first time on a televised show and later she landed in various music competitions, and also won many awards for her work.

She was discovered by the Romanian producers and songwriters Marcel Prodan and Andrei Nemirschi at a karaoke bar in Constanța in 2009.

The massive success of her single “Mr. Saxobeat” earned her a European Border Breaker award along with Inna.

If she was not a singer, she would have been an economist.

She splits her time between Los Angeles, the United States, and Constanța, Romania.

Stan has been referred to, along with Inna, as the most successful Romanian artists of all time.

In 2018, she was awarded a special award for her successful career at the Beirut International Awards Festival.