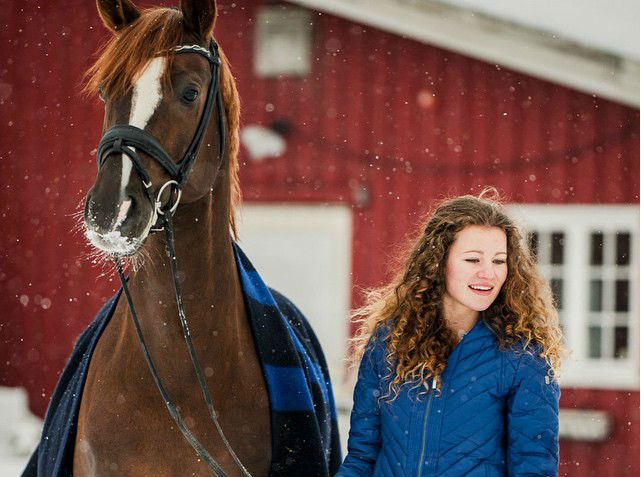 Who is Alexandra Andresen?

Alexandra is studying social science at Amsterdam University College and is a dressage rider who loves horses. Andresen Jr. Johan transferred 42.2% stake in the company to Alexandra and her sister Katharina Andersen.

Despite being rich by generations, she isn’t just any rich girl. Alexandra is an accomplished horse rider, who has won several awards and honors in horse dressage competitions.  She has said that she wants to be a professional horse rider. Picking up modeling as a hobby, she has modeled several times for an Equestrian clothing company (KingsLand).

Despite growing up with the knowledge of her great inheritance, she saves most of her pocket money and only had second-hand cars throughout her teen years, due to her mother’s advice. Andresen has been romantically linked to MMA fighter Joachim Tollefsen.