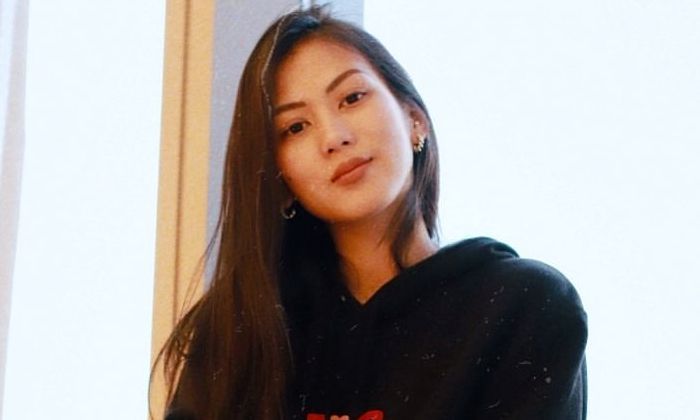 Who is Alex Gonzaga?

Hailing from Taytay, Rizal, Alex Gonzaga is already a popular name in the Philippine television industry. As a multi-personality artist, she is known for her work as a television host, singer, actress, comedian, and author. She is perhaps best known for her appearances in TV shows such as Home Sweetie Home: Extra Sweet, I Can See Your Voice, ASAP 20, The Voice of the Philippines, and P.S. I Love You. Her film credits include I’ve Fallen For You, The Amazing Praybeyt Benjamin, Buy Now, Die Later, and Mary, Marry Me.

Alex Gonzaga was born on the 16th of January 1988, in Taytay, Rizal, Philippines. She is currently 32 years old.

Alex Gonzaga is the daughter of Crisanta “Pinty” (née Cruz) Gonzaga and Carlito “Bonoy” Gonzaga. Her father was a former Vice-Mayor of Rizal. She has an older sister named Toni Gonzaga, who is also an actress.

Her sister, Toni, is married to Paul David Soriano, a Filipino commercial and film director, and producer. Apparently, she helped Alex to get into the showbiz.

Though Gonzaga studied Education at college, earning a child development and education bachelor’s degree from the University of Asia and the Pacific, soon afterward she decided to become an actress.

Alex Gonzaga has been in a relationship with Lipa, Batangas councilor Michael “Mikee” Morada since 2016. On January 16, 2020, she took to Instagram to announce that she got engaged to Morada.

She had previously dated Kean Cipriano and Jed Lim.

Alex Gonzaga made her feature film debut as Samantha in the 2007 romantic drama, I’ve Fallen For You.

Gonzaga’s first television role came in 2006 when she was cast as Alex Sy on ABS-CBN’s sitcom, Let’s Go.

She released her first album entitled “I Am Alex G” in 2015.The album spawned several tracks, including hit singles, “Panaginip Lang” and “Break Na Tayo”.

The Filipino beauty has achieved immense popularity for herself in her home country, thanks to her television gigs. Since the beginning of her career, she has vowed the audiences with her versatility. Though her sister helped her to launch her career, she created a name for herself in the industry on her own right.

Her notable appearances include Home Sweetie Home: Extra Sweet, Pinoy Big Brother: Otso, I Can See Your Voice, The Voice Kids, ASAP 20, The Voice of the Philippines, P.S. I Love You, and Everybody Hapi, among many others.

Alex Gonzaga uses social media to keep in touch with her fans as well as to promote the projects she’s in. With over 9 million Instagram followers, she has caught the attention of brands who want to connect with her audience. Having said that, she makes a lot of money through lucrative endorsement deals and brand partnerships. She has amassed over 3 million followers on her @mscathygonzaga Twitter account. She has self-titled YouTube channel, where she’s got over 300k subscribers.

Her early works include featuring in commercials for Biguerlai Tea and Faces & Curves.

She won the 2016 USTv Awards in the Students’ Choice of Reality/Game Show Host category for hosting the TV show, The Voice Kids.

She publshed her third book entitled Sissums in 2018.