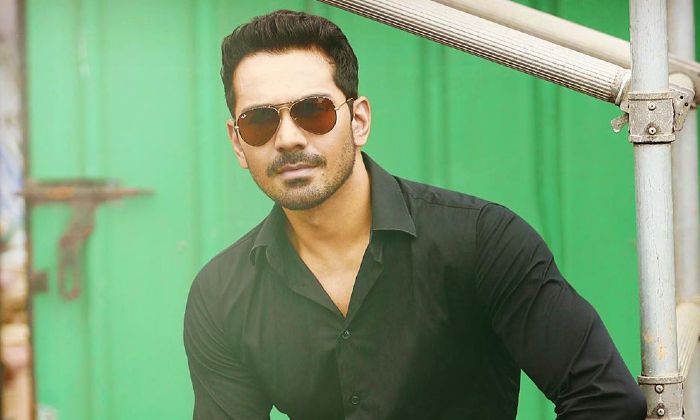 Who is Abhinav Shukla?

Abhinav Shukla was raised in his hometown by his parents, Dr. K.K. Shukla, an entomologist, and Radha Shukla, a teacher. His father worked at the Punjab Agricultural University in Ludhiana while his mother was a teacher at Guru Nanak Public School, located in Sarabha Nagar, Ludhiana. He has one brother whose name is unknown.

as for his education, he attended and graduated from Guru Nanak Public School in 2000. After that, he enrolled at the Lala Lajpat Rai Institute of Engineering and Technology, located in Moga, Punjab, from where he earned his Bachelor of Technology in Electronics & Communication Engineering in 2004. That same year, he won the Best Design Award at the Tryst-2004, a technical festival organized by the Indian Institute of Technology Delhi.

Abhinav Shukla married his longtime girlfriend and television actress, Rubina Dilaik, on June 21, 2018, in a modest wedding ceremony in Shimla, Himachal Pradesh. The couple started dating soon after they met each other at a mutual friend’s house during Ganpati Visarjan in 2015.

Three years later after his college graduation, Abhinav Shukla made his acting debut, which is a short-lived role, in the TV series Jersey No. 10, in which he played the role of Arjun Rai. The following year, he had guest roles in Jaane Kya Baat Hui (2008–2009) and Chotti Bahu – Sindoor Bin Suhagan (2008–2009).

In 2020, Abhinav appeared on the 14th season of the Hind-language reality show, Bigg Boss, with his wife, Rubina Dilaik.

In 2004, he competed and clinched an award for the “Best Design” at the Tryst-2004 technical festival organized by the Indian Institute of Technology Delhi.

He’s an avid trekker and hiker. In 2016 he along with his brother completed a 7-day trek from Chandra Taal to Bara-lacha la in alpine style.