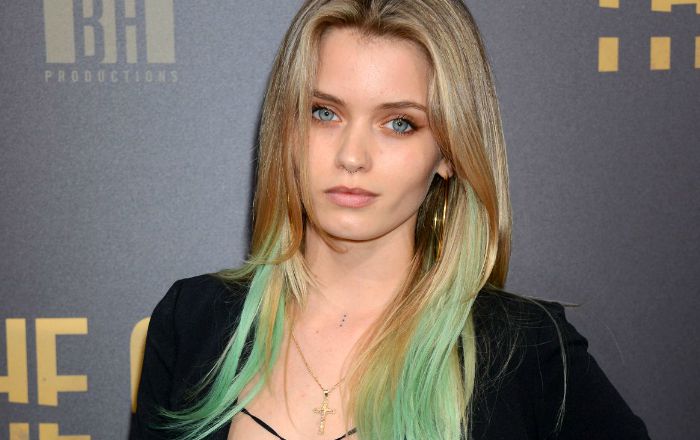 Who is Abbey Lee Kershaw?

Australian supermodel who debuted in the 2008 New York Fashion Week and was ranked 4th at the height of her career on the Top 50 Models Women list by models.com. She has walked the runway for famous fashion houses and brands worldwide. She has starred in films such as Mad Max: Fury Road, Gods of Egypt, The Dark Tower and Welcome the Stranger.

Abbey Lee Kershaw is the only child of Kerry, a psychologist, and Kim Kershaw, who played in the Victorian Football League for Richmond and Hawthorn. She was raised in Kensington and went to St Michael’s Catholic Primary School in North Melbourne. She then attended the Academy of Mary Immaculate in Fitzroy, graduating in 2004.

Abbey Lee was romantically linked with stars such as Mathew Hutchinson and Andrew Flynn. She was also rumored to be dating actor Tom Cruise after she appeared with him on the cover of W Magazine.

in 2011, Abbey landed her first role in the American action film, Mad Max: Fury Road for her role as The Dag.

Even though, she hasn’t been a cast in any TV show, she has participated in several fashion shows that were aired on television. In November 2008, in Miami, she made her international TV appearance at the Victoria’s Secret Fashion Show, modelling in the Pink Planet segment.

She has an estimated net worth of $4 million as of 2019. That money comes from her modeling assignments, brand endorsements, and film appearances.

She was discovered by a model scout Kathy Ward of Chic Management, who also discovered Miranda Kerr and Samantha Harris.

In 2008, Kershaw appeared on one of the fourteen covers of V magazine’s Autumn issue.

In November 2009, Fashion TV placed her first in their First Face Countdown for Spring/Summer 2010.

She has graced the covers of Vogue Australia, Numero and V Magazine.

She has 10 piercings on her body – on the nose (left nostril), on right nipple, belly button, and the rest 7 are on the ear.

She has a pet lizard named Annie Hall.

Abbey is also an artist who does abstract painting and uses oil pastels.